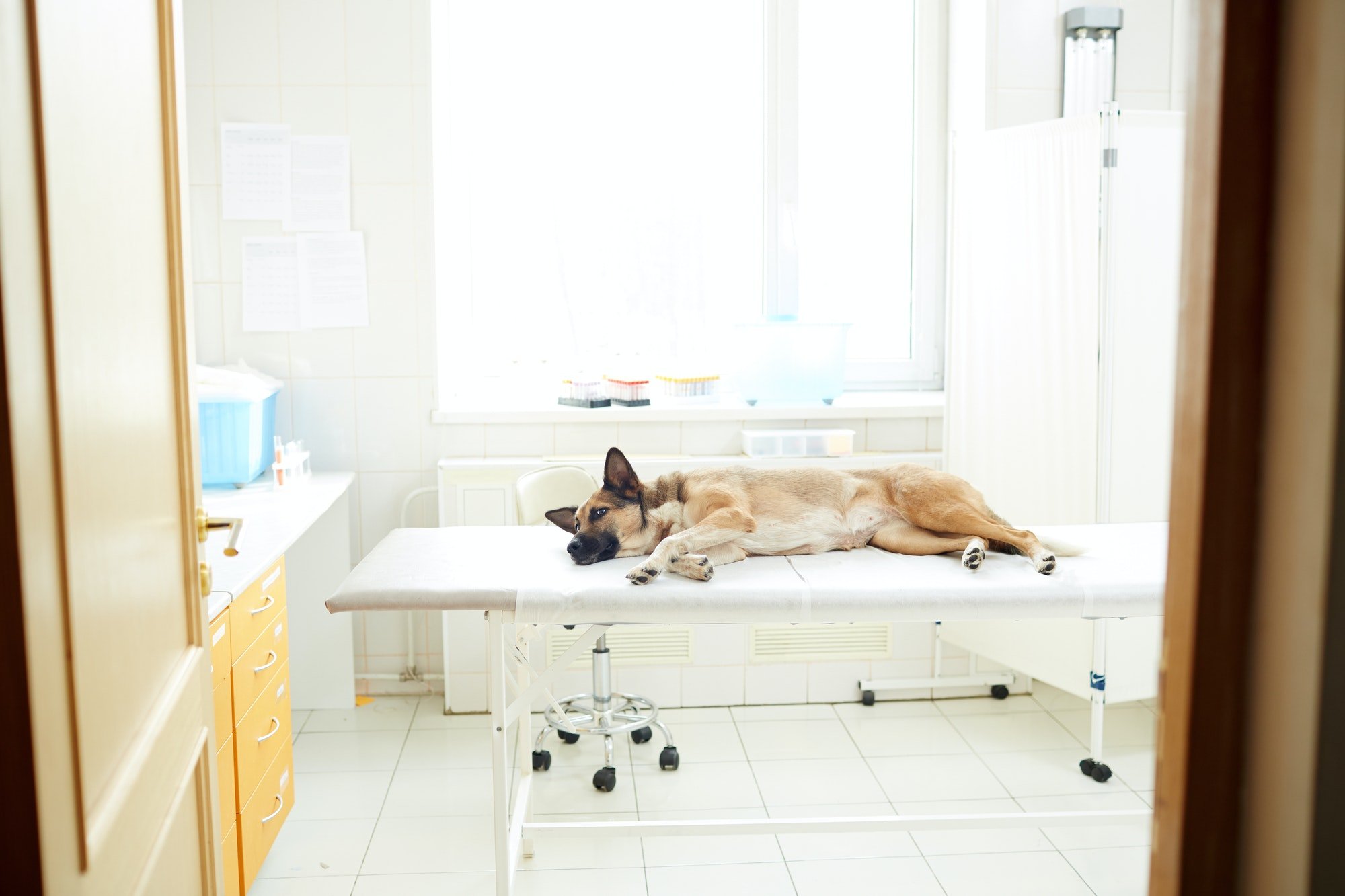 Certain species of ticks are the carriers of infectious diseases. Lyme is a bacterial disease caused by a certain species known as Deer ticks. It can be transmitted to dogs, other animals, and humans. It is also called Lyme Borreliosis.

Lyme disease was named after the Lyme town of New London, Connecticut, where many cases with these symptoms were identified in 1975. Since then, it has been identified all over the world.

A red rash at the spot of a tick bite, which appears after a week, is the most common sign of this disease. But there are some other signs as well.

Grassy or wooded areas and the areas near rivers, oceans, lakes, and forests are home to Deer ticks. In these areas, more dogs are infected with Lyme disease. Timely detection of this disease is not easy, hence there lies the danger of severe health damage to dogs. Prevention is the best cure in this case.

Symptoms Of Lyme Disease In Dogs:

Some dogs do not show symptoms of Lyme disease despite contracting it. That said, in most cases, the signs become apparent in 2 to 5 months after the tick bite.

Following are the common symptoms of Lyme disease in dogs: 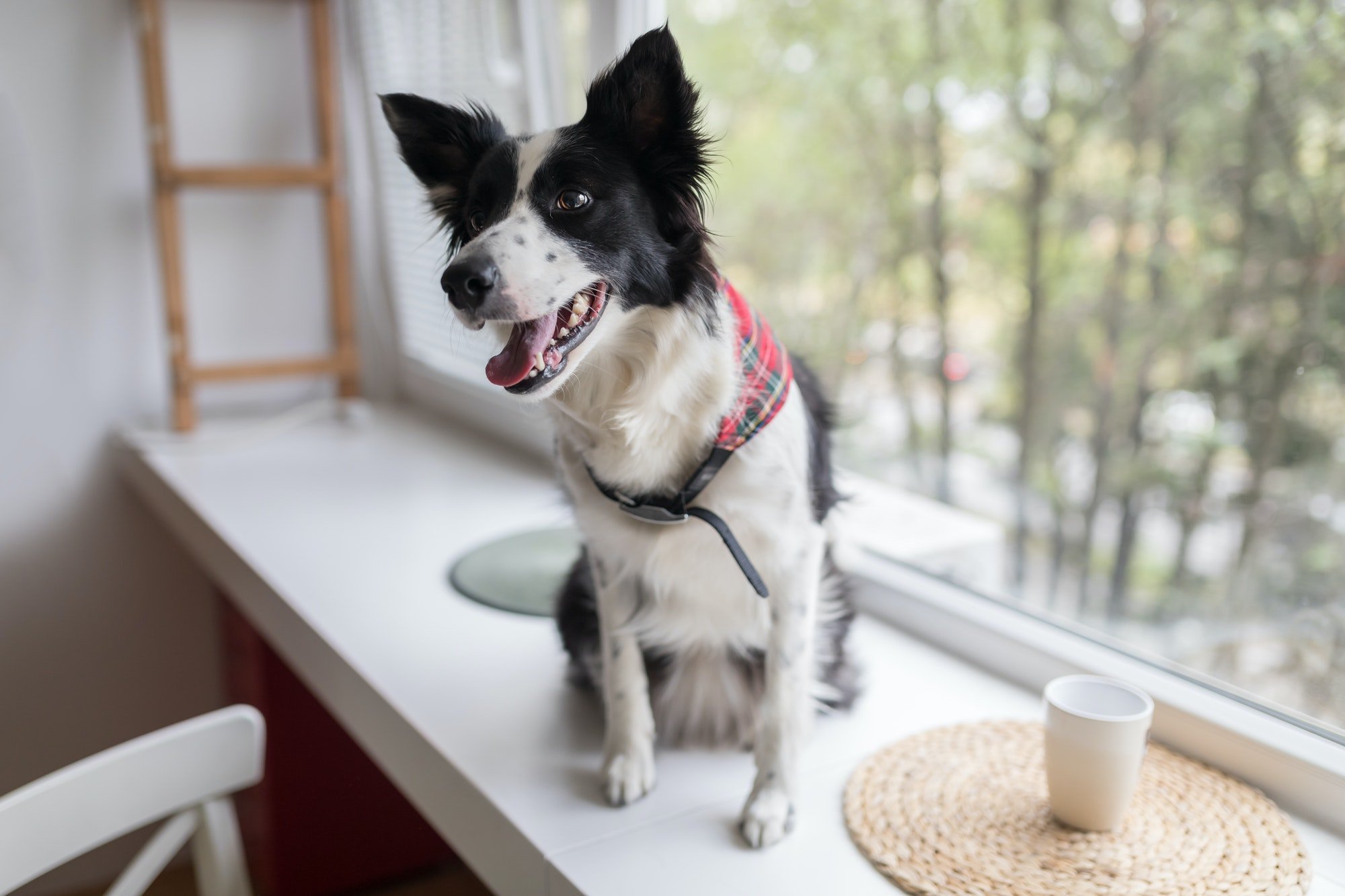 Treatment For Lyme Disease In Dogs:

If your dog shows any of Lyme disease’s symptoms mentioned above, avail urgent care of Autumn Trails and Veterinary Center located in Charlottesville, VA.