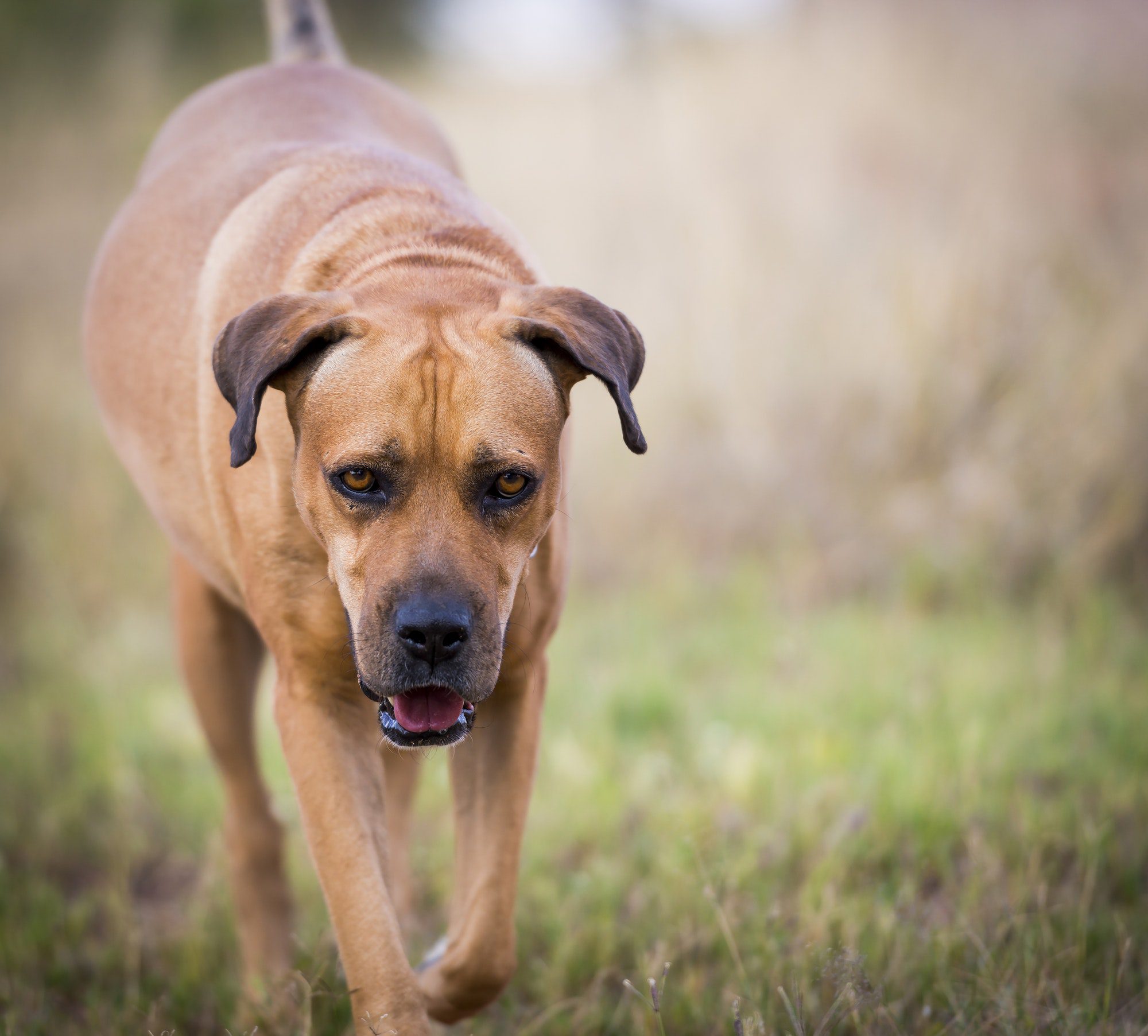 Continuing with our discussion on dangerous dog diseases, here are four more diseases that can be fatal for your dog.

Gastric torsion occurs when your dog gulps food quickly. Large and deep-chested breeds of dogs such as Great Danes, and Labradors have a higher susceptibility to developing this condition. The best way to avoid bloat is by teaching your dog to consume food slowly. Some time-releasing food bowls are available in the market which dispenses food in small bits so your dog won’t take large bites of food.

To prevent renal failure, make it a habit to brush your dog’s teeth right from the start. You can also give bully sticks or other chewable toys to your dog to remove built-on plaque and tartar. And don’t forget to get your dog’s teeth checked by a professional dental vet once a year or so.

Other symptoms include a decrease in appetite and stiffness of the body. If Lyme disease remains untreated, it can cause renal failure, in extreme cases. Antibiotics are the first line of action against Lyme disease. When treated early on, the symptoms of the disease resolve within four weeks.

The fungus attacks the respiratory system first and then spreads to other parts of the body, mainly joint bones and eyes. Common symptoms of the disease are:

Antifungal medicine is administered for this disease. Treatment usually lasts for six months or more.

To keep your dog in good health, regular medical checkups are a must. Contact Autumn Trails and Veterinary Center if your dog displays serious symptoms of the above-mentioned diseases. We are located in Charlottesville, VA. Call us at 434-971-9800 and book an appointment now.