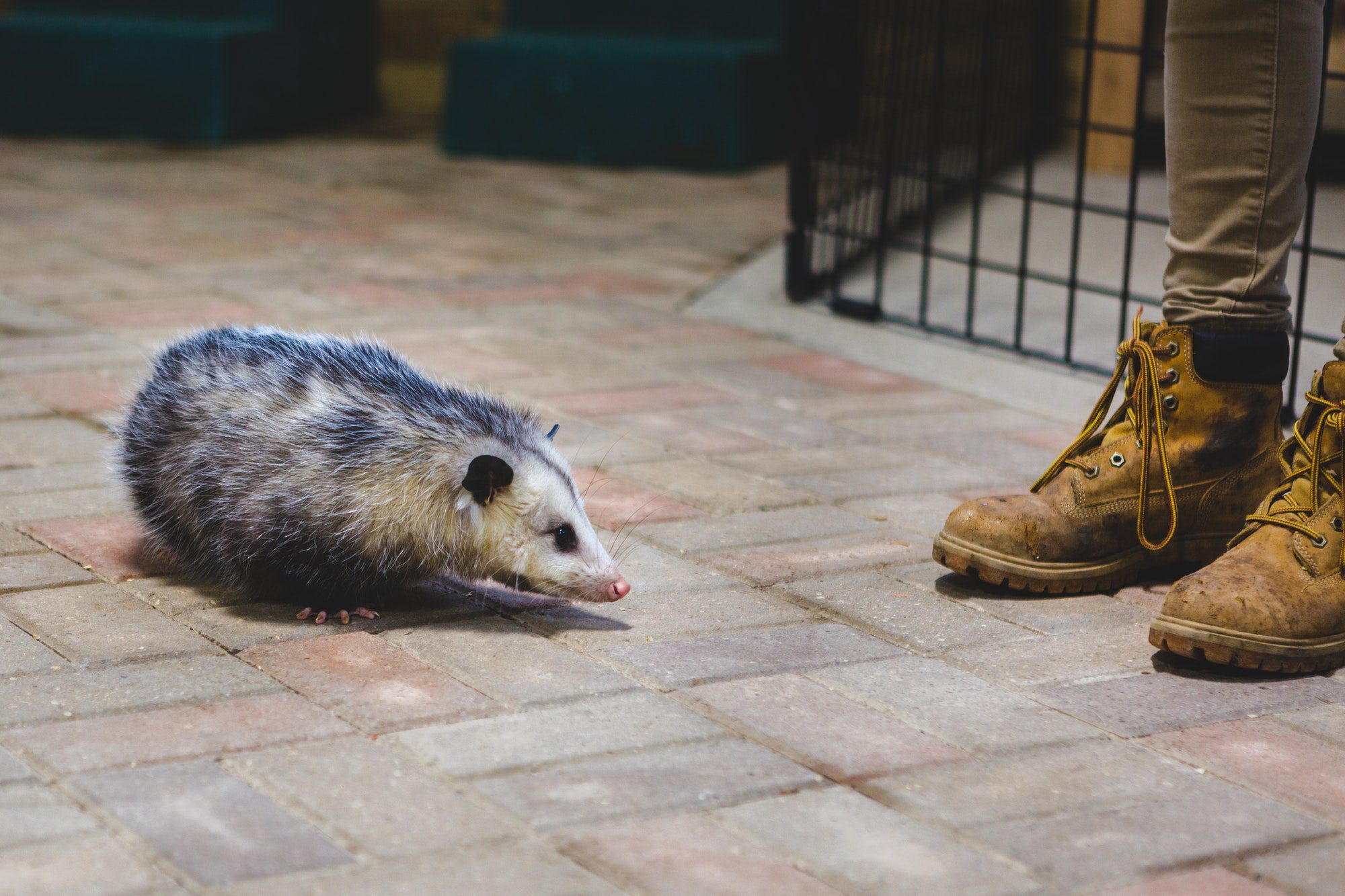 Due to social media and various other influences, people love having pets that set them apart from everyone else. For most people, this means owning pedigree breeds of cats and dogs with majestic features and excellent grooming. However, some people feel the need to own unusual and exotic pets that most people would not consider. Let’s look at the most uncommon pets popularly found in households.

Why Do People Keep Uncommon Pets?

There are certain risks associated with keeping uncommon pets. Some of which are:

Most Uncommon Pets Found In Households

Always remember that uncommon or exotic pets cannot be abandoned or released into the wild under the false hope that they will survive. You need to make sure you take care of them responsibly and do not abandon them in an unfamiliar environment.

At Autumn Trails and Veterinary Center, we provide you with the best general wellness services that keep your pets healthy and happy. We offer our veterinary services in the city of Charlottesville, VA. To book an appointment contact us on our number 434-971-9800.