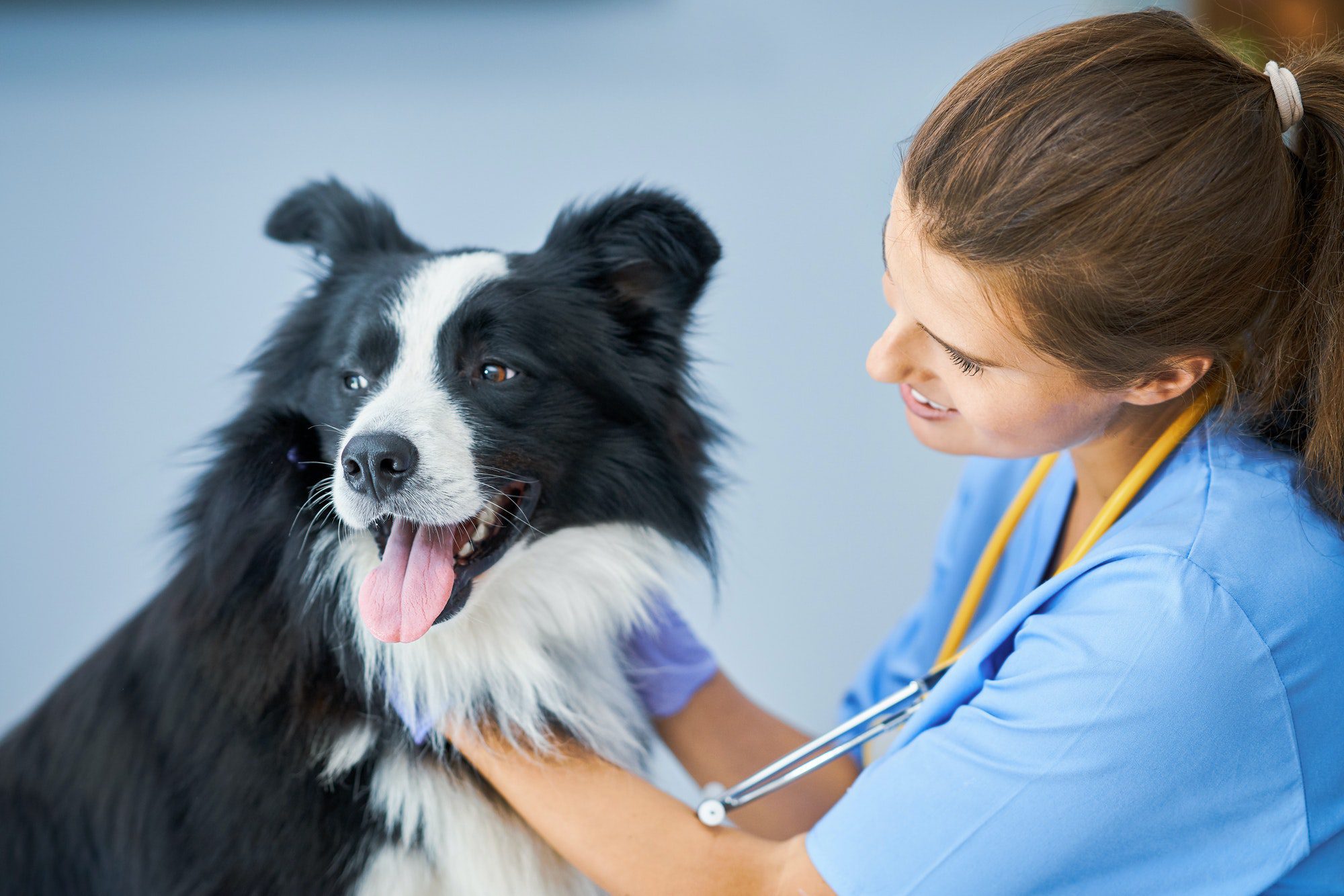 Pet parents are always dealing with some form of behavioral issues but having an aggressive dog is particularly serious. Aggression is the most common behavioral problem in dogs that requires professional help. Dog aggression is inarguably a serious problem but it can be corrected. Learn here about different types and causes of dog aggression.

What Is Dog Aggression?

It is therefore important to understand the triggers behind the aggressive behavior. Several factors can cause a dog to become aggressive, and knowing the underlying reason can make the treatment easier and more effective.

Causes Of Aggression In Dogs

Below are some of the common causes of aggression in dogs:

Whether your dog has a stressor that is making him range or it is behaving badly as a result of past trauma, it is their way of signaling that something is wrong with them. When your dog shows signs of violent behavior it’s time to consult a professional.

Signs Your Dog Is Aggressive

Specific behaviors can predict aggressive attacks. Here are some signs that are a precursor to an attack.

Like most other types of aggression fear aggression may not have any warning signs. When these dogs become defensive they do not growl, bare their teeth, or snarl before they attack the source of fear.

In the same way, territorial dogs react when an intruder approaches their property. The reaction can vary from growling to a full-on attack depending on the severity of the problem.

If your dog shows signs of aggression and violent behavior, take him to a vet immediately. Autumn Trails and Veterinary Center offers multiple veterinary services. We are located in Charlottesville, VA. For more information, call us at 434-971-9800.