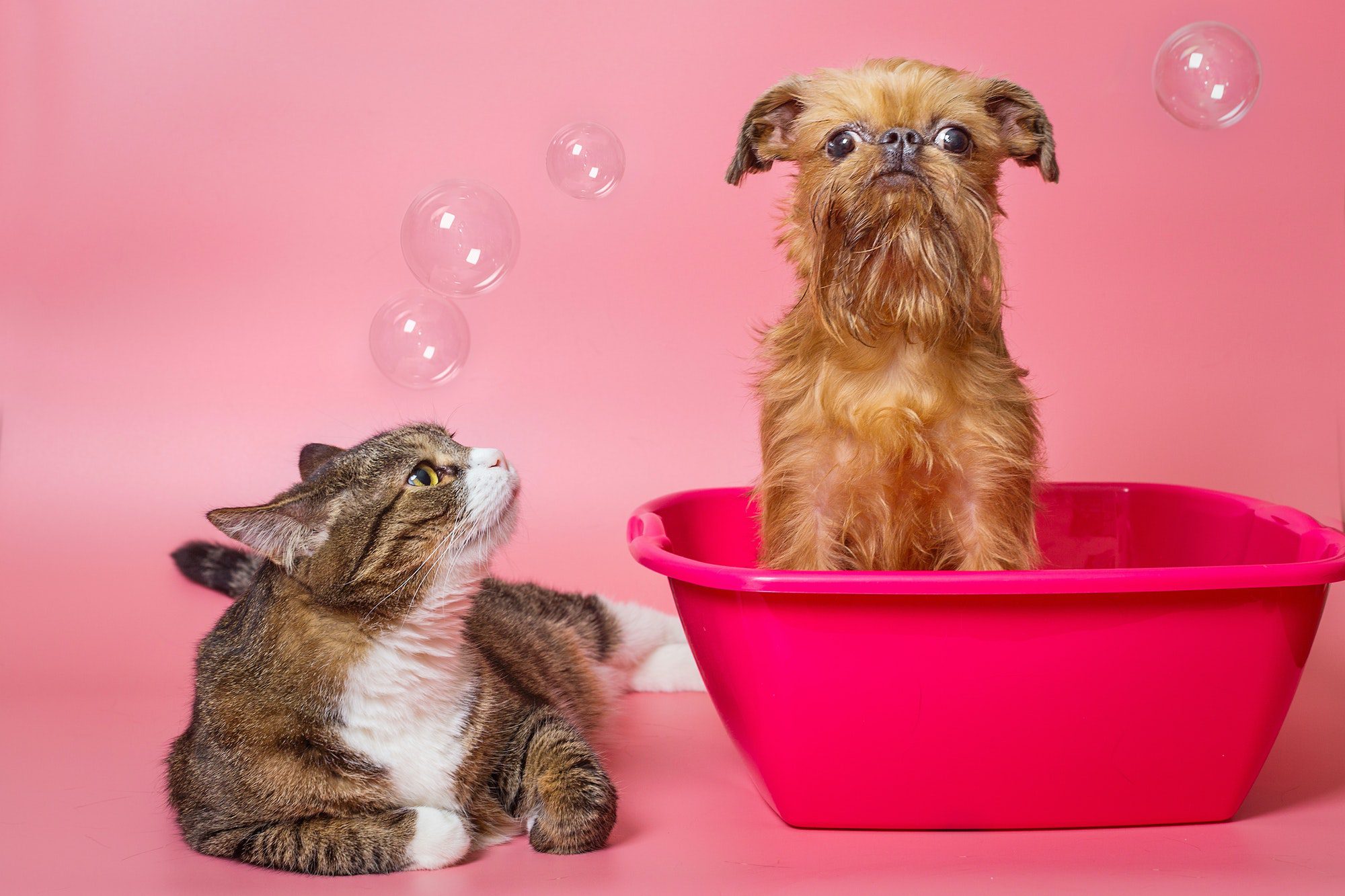 Experts in Charlottesville discuss characteristics of cats and dogs as pets

Cats and dogs are two of the most common household pets. According to the American Veterinary Medical Association (AVMA), 48 million dog-owning and 31.8 million cat-owning households exist in America. Among the pet-owning community, there has always been a debate about which animal makes the better pet. To determine the suitability of each pet, let us take a look at some of their major differences and characteristics.

They Have Different Pack Mentality

On the contrary, cats are solitary hunters. They don’t follow the pack mentality and tend to get things done by themselves. They don’t need human companionship as much as dogs and often come across as cold and aloof. The truth is, they enjoy their solitude. But with time, they establish a bond with the owner and want to spend time with him. However, they don’t see the owner as a leader and won’t show undue submissiveness.

Their Lifestyle and Behavior is Different

On the contrary, cats remain inactive during the day but usually get in a playful mood during the evenings. However, cats can be trained to make more time for their pets during the day.

Their Food Choices Are Different

They Housetrain and Use Bathroom Differently

These are some of the major differences between cats and dogs. The bottom line is that before adopting a pet, you must learn about their lifestyle and other requirements. For more information on pets, their health, and medical requirements, contact Autumn Trails and Veterinary Center. We are located in Charlottesville, VA. Call us now at 434 971-9800.