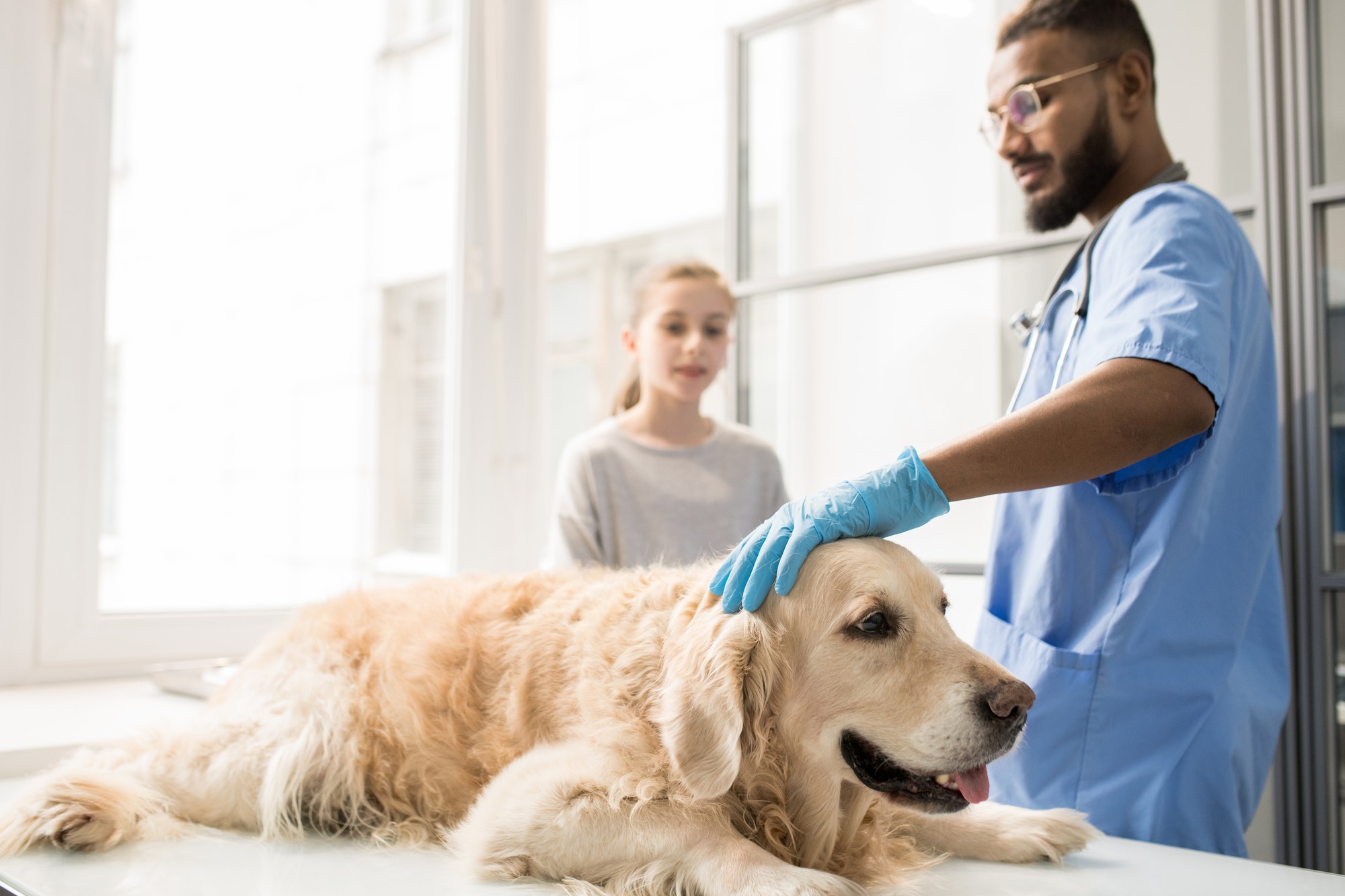 Just like humans, our pet dogs are prone to contracting multiple diseases. Heartworm is a common and severe disease that affects dogs and other pet animals. It is caused by a blood-borne parasite called a foot-long worm, heartworm, or  Dirofilaria immitis.

They enter the pet’s body through the bite of an infected mosquito and affect critical internal organs such as the heart, lungs, and associated blood vessels.

Heartworms reproduce rapidly inside the host’s body. On average, the female heartworm has a life span of five years during which she can give birth to millions of heartworms. The offspring heartworms are called microfilaria and live inside the blood vessels of their host.

The Lifecycle of a Heartworm Disease

If provided with suitable conditions, the microfilariae develop into infection-causing larvae inside the mosquito’s body over the next two weeks. Once the larvae become adult heartworms, they start to impact the heart and lungs of the infected dog.

Mating between male and female heartworms occurs inside the dog’s body and multiple offsprings are produced. Adult heartworms look like long and intermingled strands of spaghetti. The number of worms living inside a host is defined as a worm burden. On average, the worm burden is 15 per dog.

Heartworm is a dangerous and sometimes fatal disease. It is important to know the signs and symptoms of heartworm disease to take timely action. The impact caused by heartworm disease and the symptoms displayed by the dog depends on the following factors:

Based on the severity of the disease, the symptoms caused by heartworm disease can be categorized into the following classes: 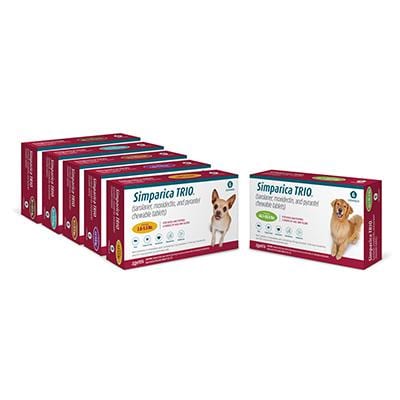 If you fear your dog is suffering from Heartworm disease, we recommend you to try  Simparica Trio. Its 3-in-1 formula is very effective against treating fleas, ticks, and heartworm disease. For more information, contact Autumn Trails Veterinary Center located in Charlottesville, VA.