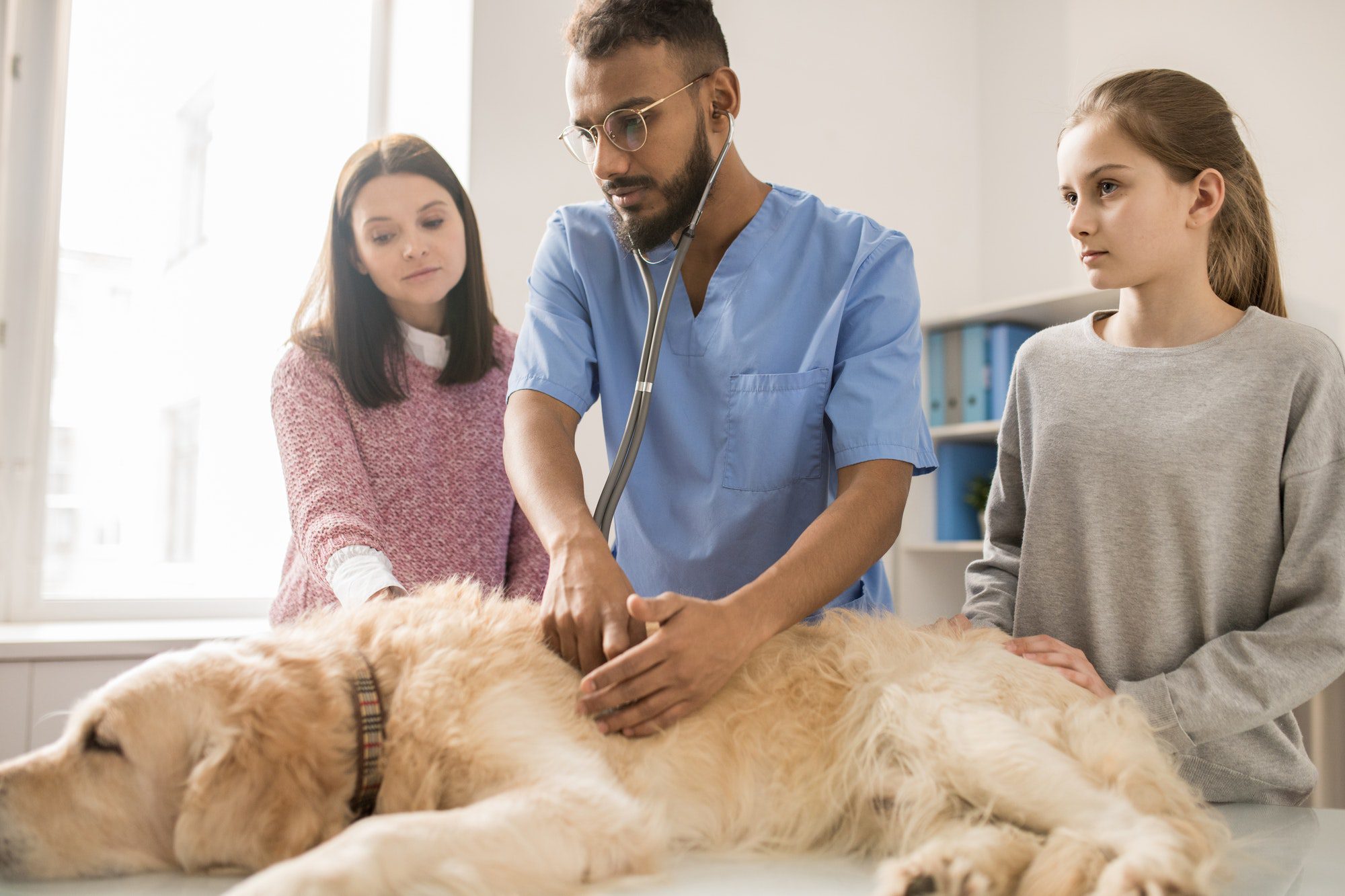 Winters bring a host of illnesses. The drop in temperature and the fluctuating weather conditions cause multiple health issues. Winters are not tough on humans only, but also on pet animals. Their bodies need time to adjust to the extreme weather conditions. In this article, we will talk about 3 illnesses that pets commonly contract during winters.

The best way to prevent your pet from hypothermia is to keep him indoors and limit their outdoor exposure. For bathroom breaks and an occasional walk down the street, cover your pet animal with protective gear such as a specially made sweater, jacket, fleece, and booties for your pet’s paws.

Antifreeze contains the chemical ethylene glycol which is poisonous in nature. However, due to its sweet taste, pets are tempted to lick it off the floor. This can cause significant damage and urgent medical care needs to be administered. Signs of antifreeze poisoning in pets are:

Antifreeze poisoning cannot be treated at home so it is recommended to take him to a pet immediately. To prevent the occurrence of such an incident, the following precautions are recommended:

Cold is the most common winter illness. The drop in temperatures makes animals more sensitive to catching a cold and getting sniffles. In most cases, cold is not a serious condition, however, if they develop a case of sniffles, do the following:

Common symptoms of a cold include:

Usually, the body recovers in 4-7 days. However, if symptoms persist, consult a vet.